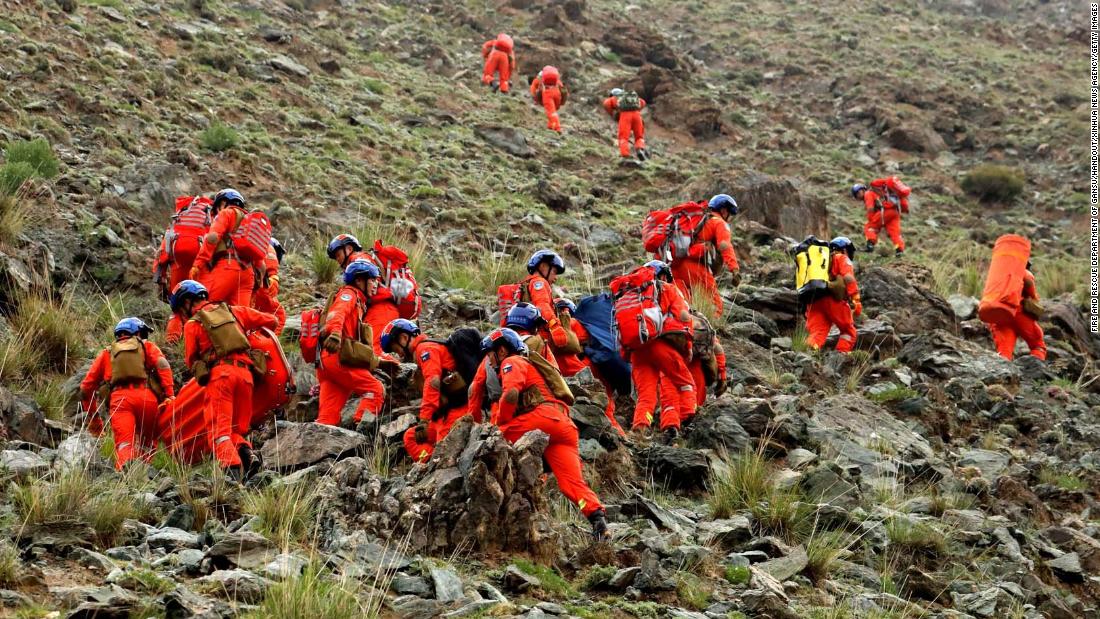 On Wednesday, China’s General Administration of Sports said it was shutting down all high-risk sporting events that lack a clear oversight body, established rules and safety standards, according to a declaration on its website.

Suspended sports include mountain and desert running, wingsuit flying and ultra-long distance racing, according to the statement.

The administration did not specify how long the suspension would last, but said it was reviewing the country’s sporting events in detail to improve regulatory systems, strengthen standards and rules and strengthen safety.

He also ordered local authorities “not to hold any sports competitions unless necessary” and to cancel any events that pose security risks in the run-up to the Chinese Communist Party’s centenary, which falls on July 1.

Authorities did not say how many races will be affected by the suspension. According to the China Athletics Association, 481 trail races and 25 ultra-marathons were held in 2019, more than a quarter of all long-distance running events in the country.

Marathons and trail races have exploded in popularity as China’s rising middle class has caught the running bug in recent years. But industry insiders say the races are often poorly organised, lacking in safety measures and contingency planning – and sometimes plagued with injuries and fatalities.

Trail races often take place in remote areas of the country that are lagging in development and resources. The deadly May 22 mountain run took place in the remote countryside of Gansu, one of the country’s poorest regions.

Most of the victims, including some of the nation’s top distance runners, were ill-equipped for the cold and died of hypothermia – a dangerous drop in body temperature caused by prolonged exposure to freezing cold.

The tragedy shocked the Chinese running community and sparked public outrage, with many questioning whether organizers had properly planned the race or prepared participants for the extreme weather conditions.

Even before Thursday’s announcement, dozens of marathons and trail races had been canceled or postponed across the country in the past two weeks, according to state media.