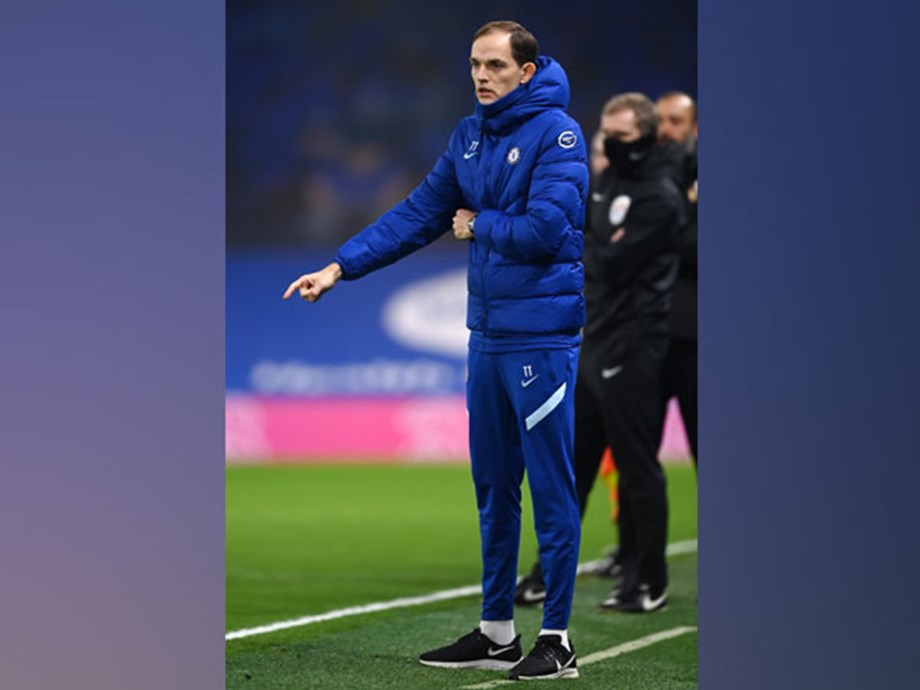 Chelsea Football Club announced on Wednesday that they have parted ways with head coach Thomas Tuchel. “Chelsea Football Club has parted ways with head coach Thomas Tuchel today. On behalf of everyone at Chelsea FC, the club would like to express their gratitude to Thomas and his team for all their hard work during their stay at the club. Thomas deservedly a place in Chelsea history having won the Champions League, Super Cup and Club World Cup during his time here,” the club said in an official statement on their website.

“As the new ownership group reaches 100 days since taking over the club and continue their hard work to take the club forward, the new owners believe now is the right time to make this transition,” added the club in its press release. The Chelsea coaching staff will support the squad in training and preparing for our upcoming games as the club moves quickly to appoint a new head coach.

There will be no further comment until a new head coach is appointed. Tuchel joined the club last January. He was the first-ever German to be appointed Chelsea head coach and came to the club after guiding Paris Saint-Germain Football Club, a French club to four major titles and a Champions League final.

Their next game in the League is against Fulham on Saturday. (ANI)