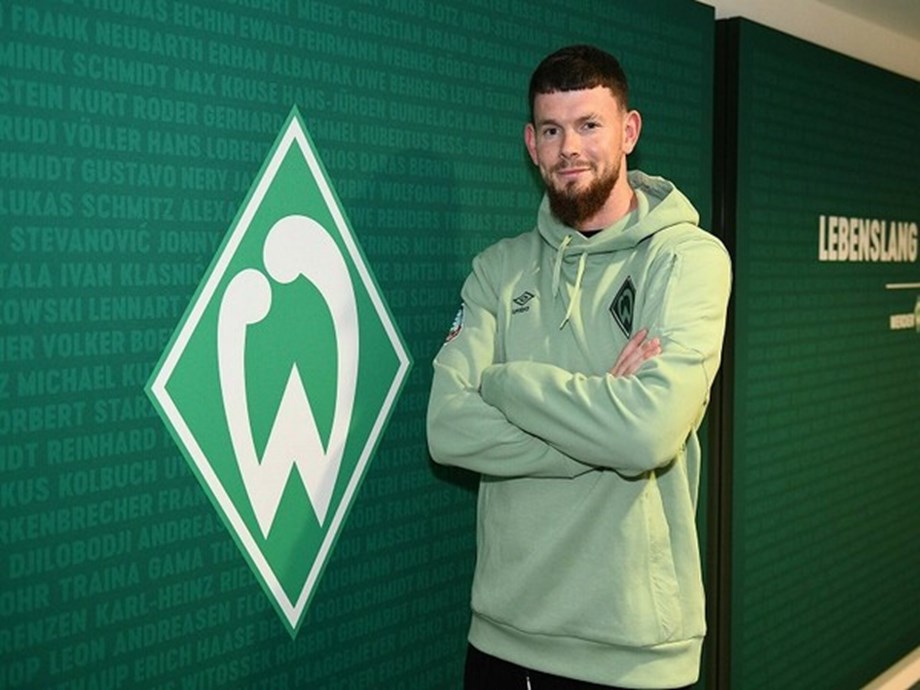 Scotland international Oliver Burke is back in the Bundesliga after agreeing with promoted side Werder Bremen. The 25-year-old returns to the German top flight after a five-year absence, having scored one goal in 25 league appearances for RB Leipzig in 2016/17.

Since then he has had spells at West Bromwich Albion, Celtic, Alaves, Sheffield United and Millwall, but will now miss out for the Greens and Whites in 2022/23. “It’s good to go back to the Bundesliga and join a big club like Werder Bremen,” Burke told his new team’s official website. “I was delighted to hear about the interest from Werder and I am now happy to be here. I want to help the team with the experience I have gained over the last few years. I will m train hard so that you can contribute to the success of the team.”

Burke started his career at Nottingham Forest, but his pace, dribbling ability and attacking mindset caught the eye of Leipzig, who signed him on a five-year deal in 2016. No less than 20 of his Bundesliga outings in 2016/17 were as a substitute, however, and Burke left at the end of the campaign, returning to the Midlands in England with West Brom. The right-handed winger may not have managed to settle in one place in the years since, but the powers that be in Bremen have no doubts about his quality.

Clemens Fritz, Werder’s head of scouting and professional football, explained: “Oliver has seen a lot in his career so far and with 110 appearances in the top divisions he certainly has experience. He is physically strong and fast, which will help our game.” Burke is one of several summer signings made by Bremen and head coach Ole Werner following their promotion from the Bundesliga 2 last season, including Amos Pieper and Niklas Stark, who are set to form a new centre-back pairing in as North German. the club is looking to re-establish itself in the front runners. (ANI)