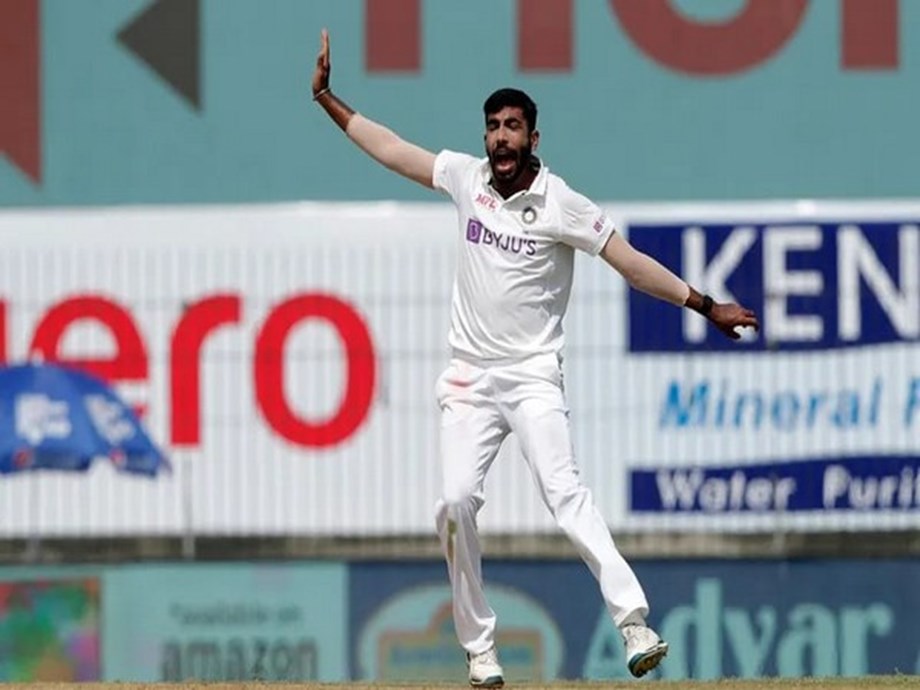 Former Australia fly-half Mark Waugh, a World Cup winner, has picked Indian pace spearhead Jasprit Bumrah as one of his top five picks for the T20I Down Under centerpiece.

Bumrah recently returned to action after recovering from a back injury in the three-game T20 series against Australia which India won 2-1.

The 28-year-old, who has undergone rehab at the National Cricket Academy (NCA) in Bangalore, appeared to be in fine form but has yet to find his old rhythm.

“I think he’s a fantastic bowler in all formats actually. His ability to get wickets in T20 cricket is key. He can play to the death and he can play in front,” Waugh told the ICC website.

“To open bowling at the other end, we will go with another great opening bowler, Shaheen Afridi from Pakistan, who is a terrific left-arm fast bowler,” Waugh said.

Calling Shaheen a wicket taker, Waugh said: ”He kind of lifts the team. He’s a guy other players follow.

”He’s a left arm so that’s another point of difference. He can get the ball right-handed, he’s quick too, so I got him number two. you know is going to play four overs.

”He’ll probably get two or three wickets and make 20 runs, and he can hit. He can also kick the ball over the fence. On his rationale behind Buttler’s choice, the Australian said: “I think he’s probably the number one batsman in world cricket in the T20 format. He’s just a clean ball attacker. ”The T20 World Cup will start on October 16.