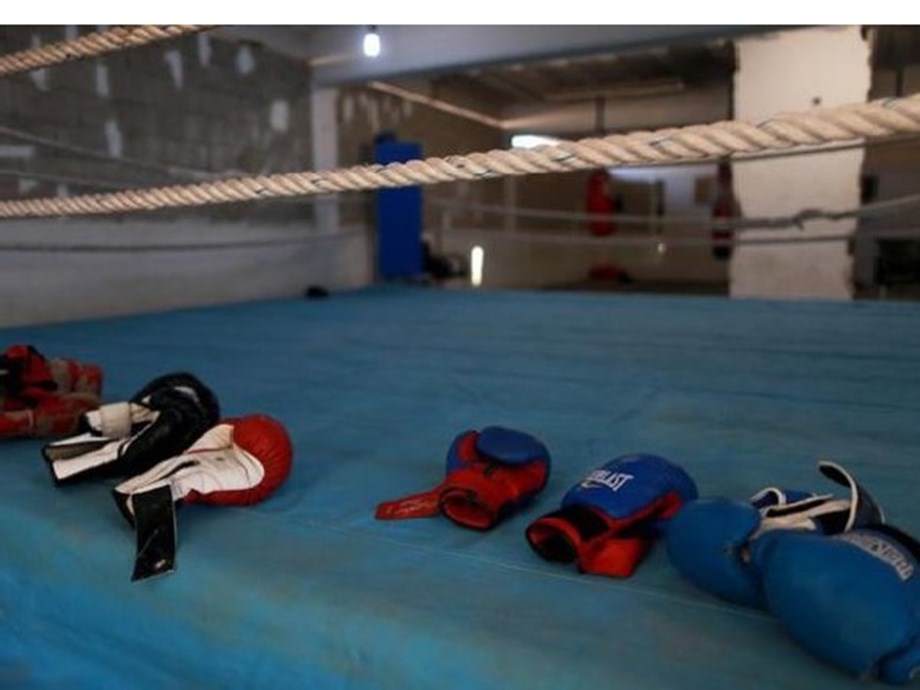 The Russian-led world amateur boxing governing body on Friday suspended the Ukrainian federation ahead of a leadership vote with big implications for the sport’s Olympic future beyond 2024.

The president of the International Boxing Association (IBA) is Russia’s Umar Kremlev, but national federations are due to vote at an extraordinary congress in Armenia on Sunday on whether to hold a new election. Ukraine will no longer be able to vote.

“The Ukrainian Boxing Federation has been temporarily suspended, due to government interference in the work of the national federation,” IBA said on its website (www.iba.sport).

) “The suspension will be revoked if the conditions are met – the autonomy of the federation and the recognition by the Ukrainian authorities of the election that took place on December 17, 2021.”

The Ukrainian Boxing Federation wrote to IBA members on Thursday asking Kremlev to resign or be removed from his post. The IBA does not recognize Kyrylo Shevchenko as president of the Ukrainian federation but instead considers Volodymyr Prodyvus, a Kremlev ally who left Ukraine after the Russian invasion in February and is now IBA vice-president. as chief.

Kremlev, who this month opened a boxing center in Moscow with Russian President Vladimir Putin, was elected unopposed in Istanbul in May after Dutch rival Boris van der Vorst was ruled ineligible. The Court of Arbitration for Sport (CAS) ruled last June that van der Vorst had been wrongfully prevented from running.

Sunday’s agenda includes a vote on whether to hold new elections, with the Kremlev then standing against van der Vorst if that happens. “It will be the end of the IBA if we don’t have an election, as the CAS ruled that we were all wrongfully expelled and Boris was wrongfully expelled,” the director told Reuters. USA Boxing executive Mike McAtee by phone from Yerevan.

“I am convinced that if there is no election, the IBA will be permanently suspended or simply abolished by the IOC (International Olympic Committee).” DECLARED NOT ADMISSIBLE

McAtee, who is an ally of van der Vorst and was also declared ineligible in May when he ran for the IBA board, said boxing would be barred from the 2028 Los Angeles Olympics without change at the helm. “The IOC, if you look at their letters, is very clear that if candidate Kremlev wins, IBA will be removed,” he said.

“Without being at the Olympics, it will reduce funding for every national federation and impact boxing down to eight-year-old boxers in every country in the world. That’s how important it is for our sport. ” Boxing is not on the initial program for 2028 and the IOC is managing the Paris 2024 competition.

IBA, formerly known as AIBA, was stripped of any involvement in the Tokyo Olympics last year due to governance, financial, refereeing and ethical issues. IOC sporting director Kit McConnell said this month that the slow pace of reform and IBA’s financial dependence on Russian energy company Gazprom were of serious concern.

Amid allegations of backhanding, USA Boxing filed a whistleblower complaint Sept. 8 regarding an alleged attempt by an IBA employee to influence Sunday’s vote in favor of Kremlev. IBA said Kremlev was cleared of all charges by the Boxing Independent Integrity Unit.

McAtee said a legal challenge cannot be ruled out if Kremlev remains in office. “There are several points that can be challenged in court and we are keeping all our options open,” he said.