Bob Saget died after an accidental blow to the head: Family 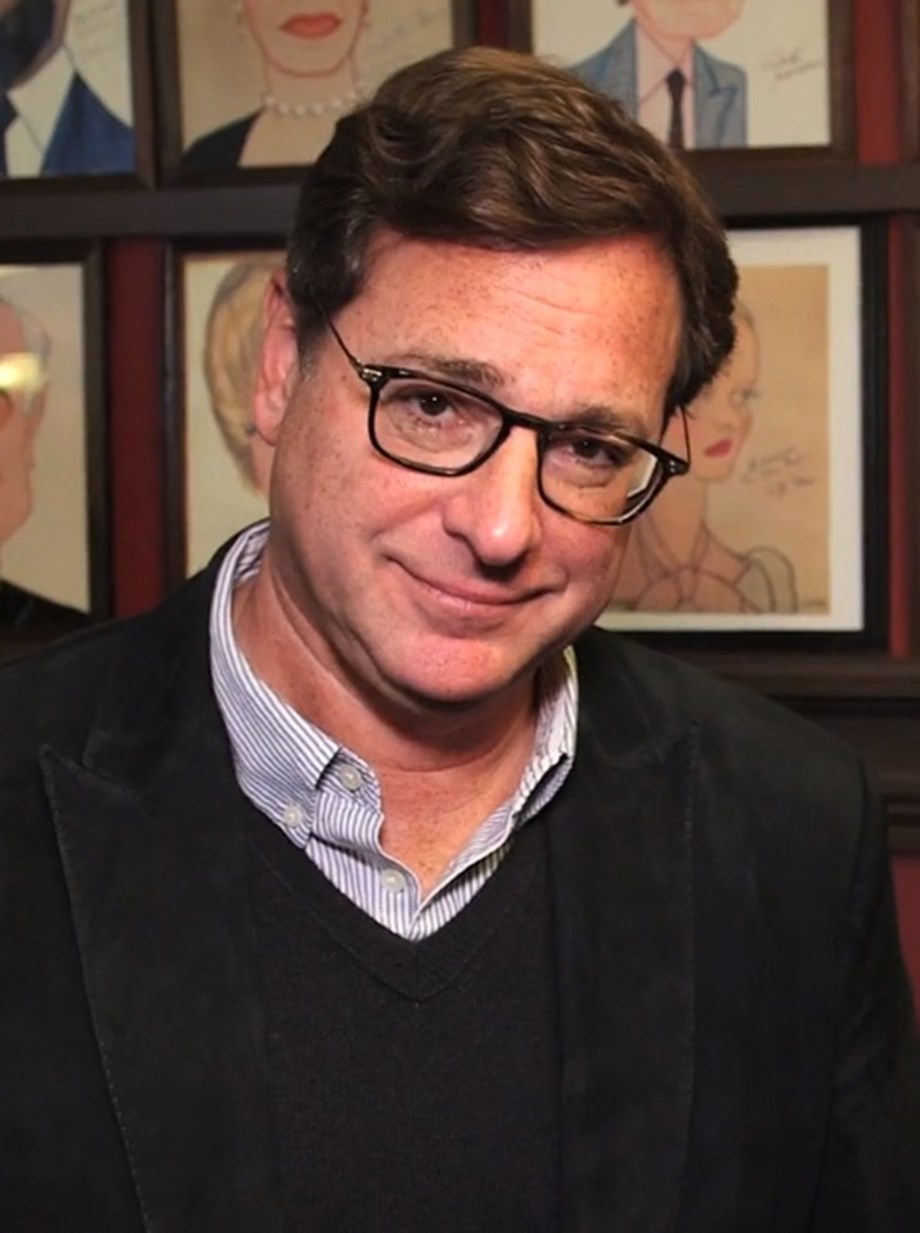 Bob Saget died last month from an accidental blow to the head, his family said in a statement.

The comedian and ”Full House” star was found dead Jan. 9 in a hotel room in Florida. He had played in the area the previous night as part of a stand-up tour.

“Authorities have determined that Bob died of a traumatic brain injury,” the Saget family said Wednesday.

”They concluded that he accidentally hit the back of his head on something, didn’t think about it and fell asleep. No drugs or alcohol were involved. ”The Orange County, Florida Medical Examiner’s Office did not immediately return a message requesting details of their investigation Wednesday night.

Saget, 65, was found on the hotel bed and there was no sign of foul play, authorities said last month. A hotel security guard had entered the room after Saget failed to check in and called 911 when he found him unresponsive.

Deputies and paramedics came to the room at the Ritz Carlton in Orlando and he was pronounced dead.

Saget was best known for his role as beloved single father Danny Tanner on the sitcom ”Full House” and as the wisecracking host of ”America’s Funniest Home Videos”.

Saget was on the road as part of his ”I Don’t Do Negative Comedy Tour”.

After warm receptions from the public at his concerts Friday in Orlando and Saturday in the resort town of Ponte Vedra Beach, he celebrated online.

”I’m back in comedy like when I was 26. I guess I’m finding my new voice and enjoying every moment of it,” he posted on Instagram on Saturday.

Saget’s death sparked an outpouring of affection from fans and colleagues, who remembered him as both funny and extraordinarily kind.

In the statement, the family said they were overwhelmed by the “incredible outpouring of love from Bob’s fans” and were heartened by it. ”As we continue to grieve together, we ask everyone to remember the love and laughter Bob brought to this world, and the lessons he taught us all: to be kind to everyone. , letting the people you love know you love them, and getting through the tough times with hugs and laughter,” his family said.

Saget was married to Kelly Rizzo Saget and had three daughters from a previous marriage.