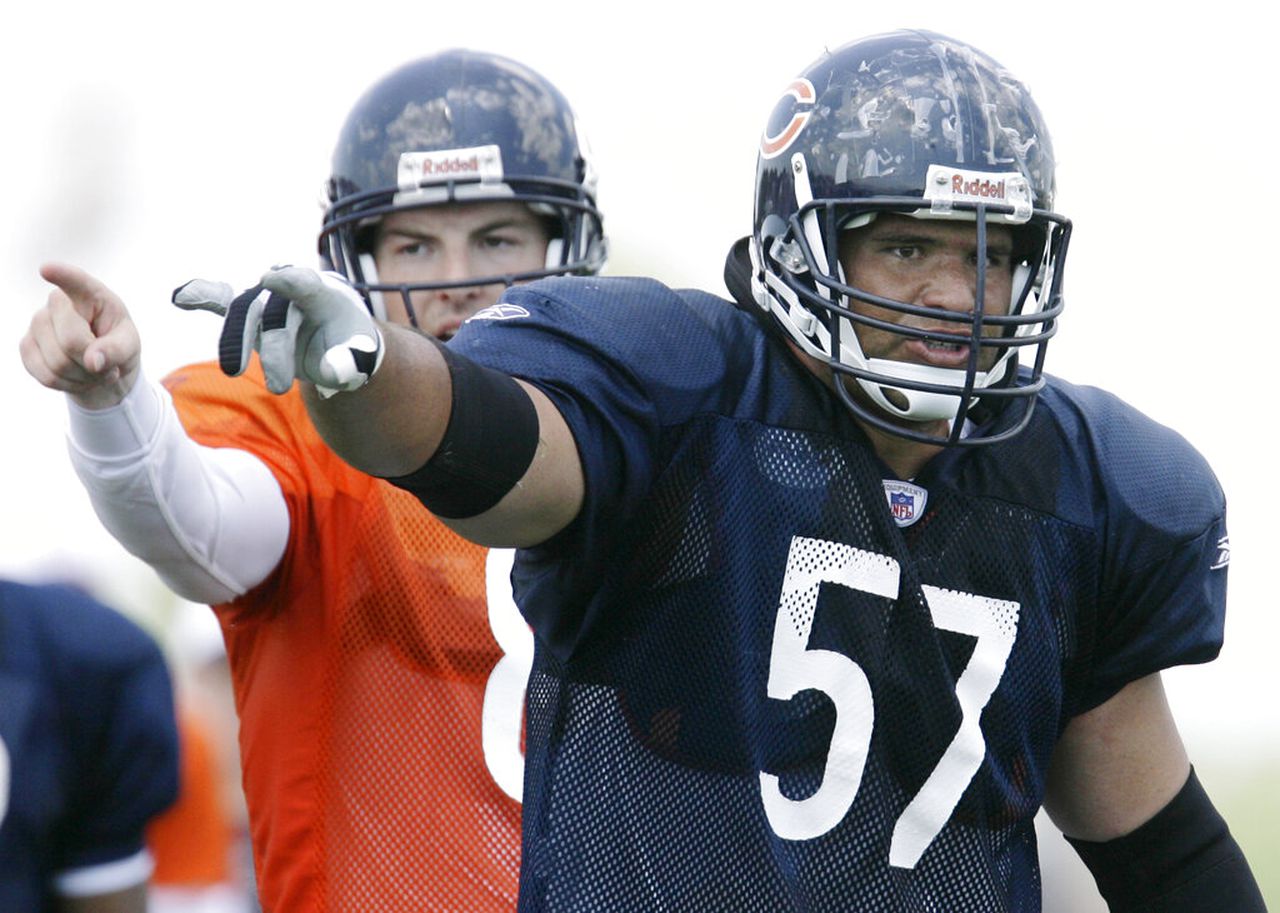 Former Chicago Bears center Olin Kreutz was fired from his job at CHGO Sports on Monday after the site said he “physically assaulted” a co-worker there, according to reports.

“On Monday morning an incident occurred in which Olin Kreutz physically attacked a CHGO employee,” he said in a post on Twitter. “Effective today, Olin Kreutz is no longer with CHGO. While we were shocked by the incident, we are grateful that the employee is doing well. The health and safety of our employees is of the utmost concern. utmost importance and we will not tolerate any action that would endanger this.”

And Kreutz seemed to kind of own it on Twitter, retweet the CHGO post with an oft-used Mike Tyson meme that reads, “Social media has made you all too comfortable to disrespect people and not get punched in the face for it.”

Kreutz, who played center for the Bears for 14 seasons, also works for NBC Sports Chicago. He worked for CHGO Sports over the weekend with his NFL Draft coverage.

He was a six-time Pro Bowler for the Bears and was selected to the 2000s NFL All-Decade Team.