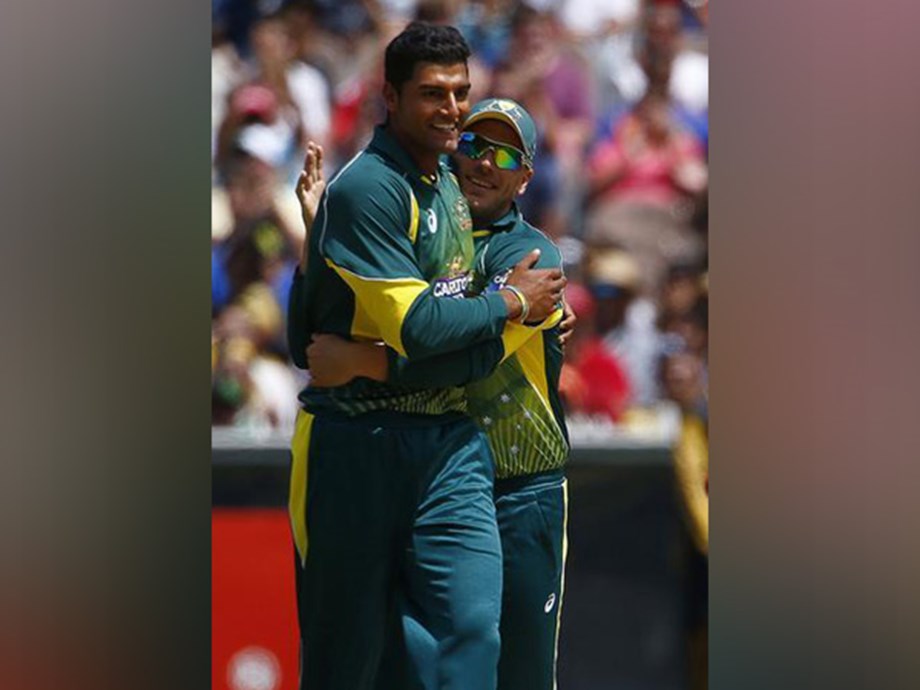 Former Australian ODI coach Gurinder Sandhu has joined the Sydney Thunder ahead of the next Big Bash League (BBL) season. The 28-year-old fast bowler said joining the club where his BBL journey began after spending last summer with the Sydney Sixers was “awesome” and an opportunity that “turned him on”.

“It’s awesome. That’s where my Big Bash adventure started in BBL | 02. I’m very, very excited,” he added. Sandhu returns to Thunder after spending last summer with the championship-winning Sydney Sixers. He described his time with Thunder rivals as giving his best.

“It was different, especially going to the Sixers who had been my rivals, and for the Thunder Nation. It was very different, a little weird, but like you do, you play for this team at the time. , and you give it your all; 100 percent commitment, “said Sandhu. Sydney Thunder coach Trevor Bayliss said the fast bowler has proven why he will be a key part of the team.

“I know Gurinder is happy to be home, he’s very passionate about the Thunder Nation. He’s done extremely well for Queensland this summer, and everyone knows he’s determined to do the same for Thunder. “said Bayliss. (ANI)