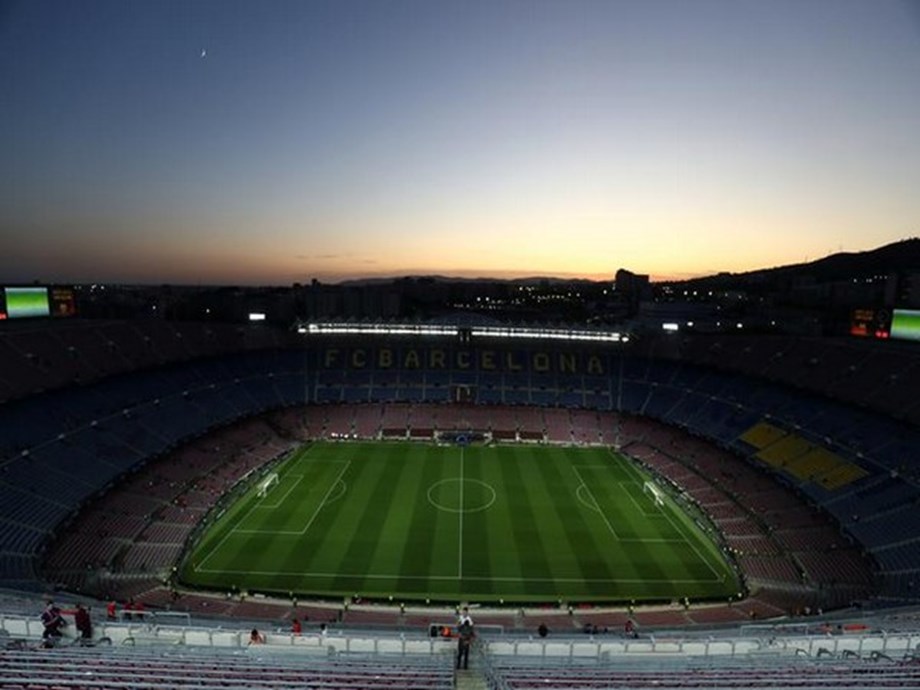 Barcelona members have approved a plan to sell some of the team’s television rights and future merchandise and licensing revenue in hopes of injecting 600 million euros ($631 million) immediately in the debt-ridden Spanish club.

Club chairman Joan Laporta said the two measures were necessary to “generate profits and have positive equity” after two seasons of failure to make major signings due to crippling debt which has swelled to at one point at 1.3 billion euros (nearly $1.37 billion).

The first is the sale of 49% of the company that Barcelona operate to negotiate their licensing and merchandising rights. The club hopes to get between 200 and 300 million euros ($210-315 million) in return. Laporta said he would only listen to offers that included a buyout option so the club could regain full control of those assets at a later date.

The second measure is the sale of up to 25% of TV rights revenue from Spanish league matches over 25 years, for which the club has said it hopes to earn around 450 million ($473 million).

Laporta compared his struggling club to a Formula 1 racing car in need of a complete overhaul. He said these two financial deals will mean “the F1 car can leave the pits and return to the front row of the grid to compete and win again”. Laporta and other board members did not reveal any details about the deals or potential buyers when questioned by delegates.

Barcelona’s financial moves come months after it refused, along with Real Madrid, to participate in an investment scheme from the CVC Capital Partners fund secured by the Spanish league to help clubs post-pandemic.

The huge wages and transfer fees paid by Laporta’s predecessor Josep Bartomeu are blamed for ruining Barcelona’s finances. The loss of income caused by the pandemic has only made the situation more dire, to the point where the club was unable to resign all-time goalscorer Lionel Messi last summer even though he was willing to cut his salary.

The league has reduced Barcelona’s salary cap to seven times lower than that of Real Madrid due to the team’s dilapidated finances. He hasn’t made any significant signings this offseason and is working to get his players to take another pay cut.