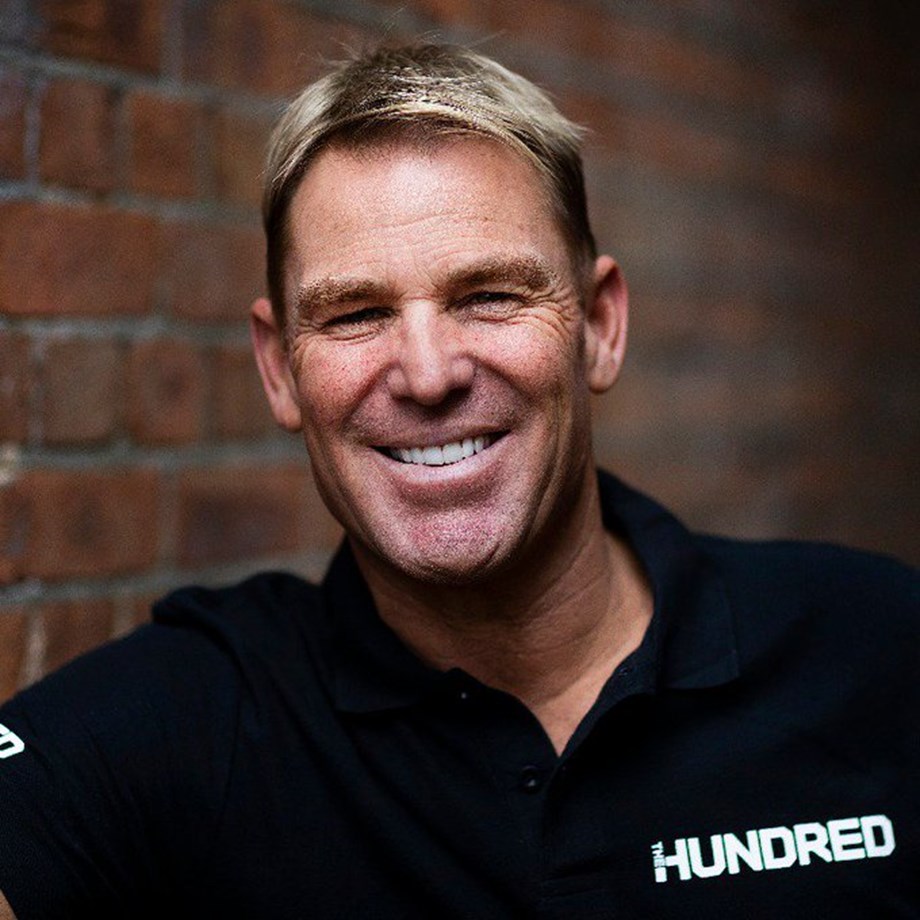 An Australian man paid his respects with flowers and beer bottles in front of a statue of Shane Warne in Melbourne on Saturday, after the country woke up to the shocking news that the cricketer great had died of a suspected heart attack as he was on vacation in Thailand. As many in the sporting world and beyond have expressed their grief, Australian Prime Minister Scott Morrison has offered Warne’s family a state funeral for the sportsman known to his compatriots simply as ‘Warnie’.

One of the greatest bowlers of all time whose talent and personality transcended cricket, Warne died on Friday at the age of 52, shortly after arriving in Koh Samui for a holiday. Thai police said on Saturday they were not treating his death as suspicious and that Warne’s body would be transferred to the mainland for a full autopsy to determine the cause of death.

“Shane was one of our greatest cricketers of all time…but Shane was more than that to Australians. Shane was one of our country’s greatest characters,” Morrison said in a statement. Warne’s death dominated local media on Saturday, pushing news of the devastating floods on Australia’s east coast and the war in Ukraine above news reports and websites.

On social media, other players’ tributes were joined by famous fans such as rock stars Mick Jagger, Elton John and Ed Sheeran. Martin Pakula, sports minister for the home state of Warne, Victoria, said the Great Southern Stand at the Melbourne Cricket Ground (MCG), where the spinner won his 700th wicket on Boxing Day 2006, would be renamed SK Warne Stand. The new nickname refers to the cricketer’s first and middle name, Keith.

A somber stream of people laid flowers, cricket balls and beer bottles at the foot of the statue showing Warne in full flight as a bowler. “I came to pay tribute to a guy who just loved sports, who loved all sports, football, cricket,” Australian professional soccer player Tom Mitchell, 28, said as he left a soccer ball.

David Latta, 64, a local resident who attended many of Warne’s games at the MCG, said “everybody wanted to be that guy. Everybody.” “NOT SUSPICIOUS”

Thai police say one of three friends staying with Warne at a private villa went to see the former cricketer when he failed to show up for dinner on Friday. Finding Warne unconscious, the friend performed CPR, which was again attempted by paramedics and medical staff at the Thai International Hospital. Thai National Police spokesman Kissana Phathanacharoen said Warne’s body would be transferred to Surat Thani, about 80 km away, for an autopsy. He gave no time frame for when that would happen.

“The case is still under investigation and will require a detailed autopsy result to prove the true cause of death,” Kissana said. With the villa under tight security on Saturday, police also planned to speak to fellow travelers from Warne.

“We’re not going to press charges and they haven’t done anything wrong,” Chatchawin Nakmusik, a police officer in Bo Phut, told Reuters. “We’ll only ask what happened because they were with him at the time.” Chatchawin said police are awaiting news from Warne’s relatives about the repatriation of his body.

Warne’s latest Tweet was a tribute to another former great Australian cricketer, wicketkeeper Rod Marsh, who died earlier on Friday at the age of 74. The Australian men’s and women’s teams will wear black armbands in honor of Warne when playing games in Pakistan and New Zealand respectively. Saturday.

Credited with reviving the art of the leg spin, Warne made his Test debut in 1992 against India, kicking off a 15-year international career. Warne was listed as one of the five greatest players of the 20th century by Wisden Cricketers’ Almanac, but his difficult life often made tabloid headlines.

The crafty spinner frequently courted controversy and served a 12-month suspension after testing positive for banned diuretics in 2003. “Of course he was controversial, but also put cricket on the map for a lot of people,” Sydney resident Eddie Piazza told Reuters.

“So he did a few crazy things, but what a legend and we should remember him for the good things.”