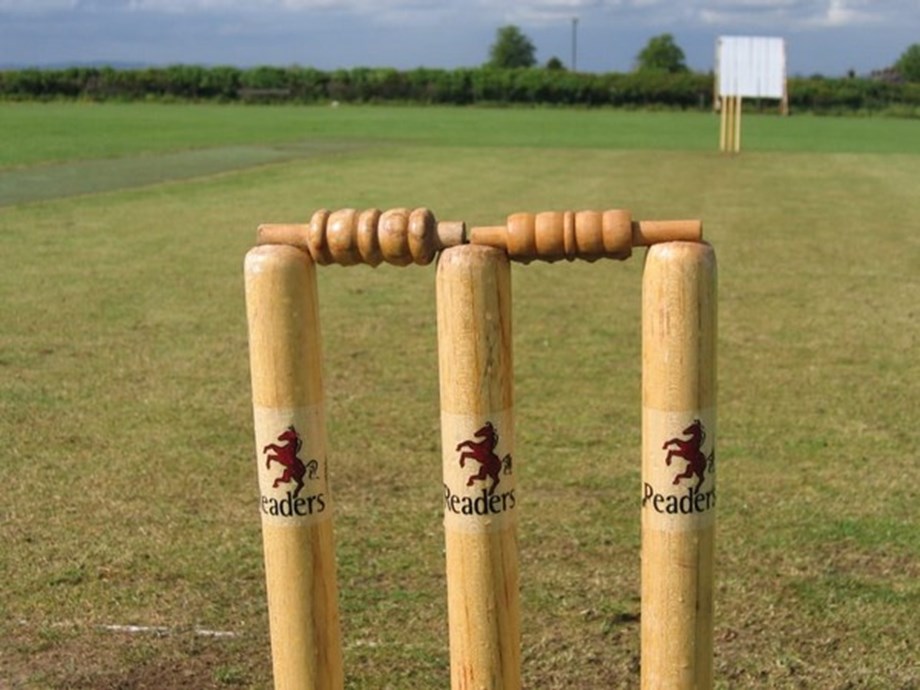 Former all-rounder Shelley Nitschke has been handed a four-year contract as head coach of the Australian women’s team, Cricket Australia announced on Tuesday.

In her role as caretaker coach, Nitschke guided Australia to a historic Commonwealth Games gold medal after the team recorded a narrow win over India in the final of the inaugural Commonwealth Games competition. women’s cricket at the quadrennial event last month.

Australia’s assistant coach since 2018, Nitschke had been in charge of the team since Matthew Mott’s departure earlier this year.

“While I have enjoyed my job as an assistant coach, I believe now is the right time to step up and lead this group into what is shaping up to be a new era with a new group of coaches and the retirement of Rachael Haynes,” the 45-year-old told the ICC website.

“The loss of Rach will no doubt be felt, but this presents a great opportunity for others to raise their hands both from a leadership perspective as well as with bat and on the pitch. ”His first assignment would be a T20I tour of India in December before facing Pakistan at home in January. But the real big test for her would be to defend her title at next year’s Women’s T20 World Cup in South Africa.

”Our challenge is to ensure that the team continues to evolve; we have seen teams like India take their game to the next level and it is important that the players feel they have the support they need to keep improving every day,” she said .

”Our team continues to go from strength to strength and I’m excited to see what this group can accomplish next; there’s big cricket on the horizon, including the ICC Women’s T20 World Cup in February and Ashes next winter, so now is the perfect time to get involved. over 100 games for Australia. Overall, she scored 3118 runs and claimed 153 wickets in 80 ODIs, 36 T20Is and six Tests.