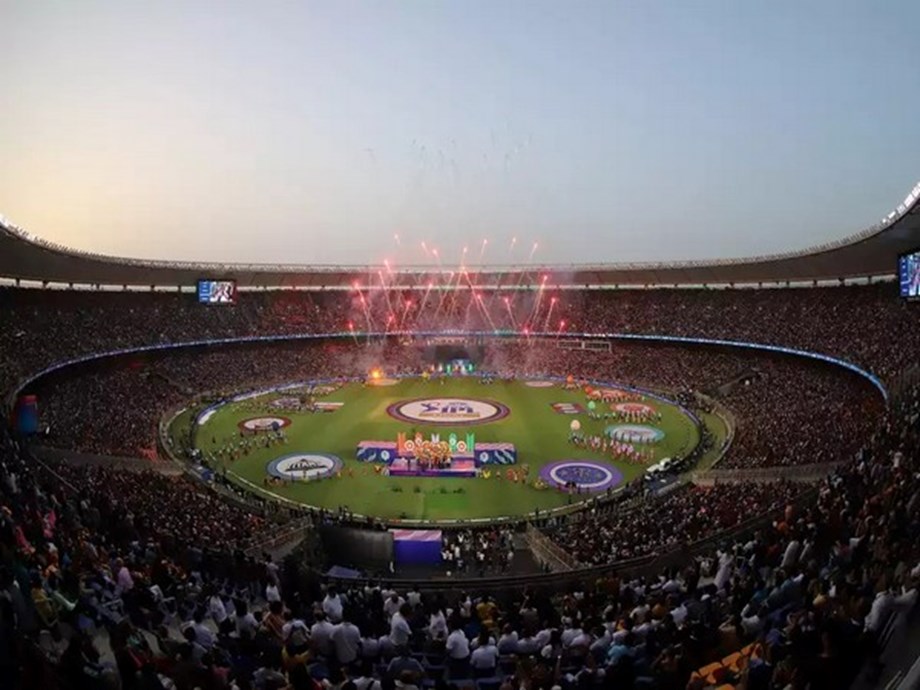 BCCI’s online auction for the Indian Premier League (IPL) media rights for the years 2023 to 2027 started on Sunday. There are four specific packages in which electronic auctions will be conducted or 74 games per season for a five-year period from 2023 to 2027 with a provision to increase the number of games to 94 over the last two years.

The process was divided into a total of four packages (A, B, C and D). Package A is exclusive for TV (broadcast) for the Indian subcontinent while Package B is for digital bundling only for the same region. Package C is for 18 selected games in each season for the digital space.

In Package D, all games will be for combined TV and digital rights for overseas markets. All bidders will have to make separate bids for each package this time around. Bidders for package A must have a net worth of Rs 1000 crore; it is Rs 500 crore for those bidding for other packages.

The IPL media rights auction will begin on Sunday with the sale of Packages A and B – TV and digital broadcast rights respectively. According to media reports, the board is expected to fetch almost double the money this quarter, compared to the last auction which took place in 2017.

Star India bought the IPL media rights for Rs 16,347 crores in 2017. This time the base price is Rs 32,890 crores which means BCCI expects to get at least double the previous amount. There is no deadline for the auction. It will continue until all bids have been placed. This is the first time an electronic auction will be held to determine the winner of IPL’s media rights. BCCI looks forward to continuing the online mode of auctioning in the years to come. (ANI)

Also read: 4 Mumbai Indians among 22 people on board missing plane in Nepal mountains