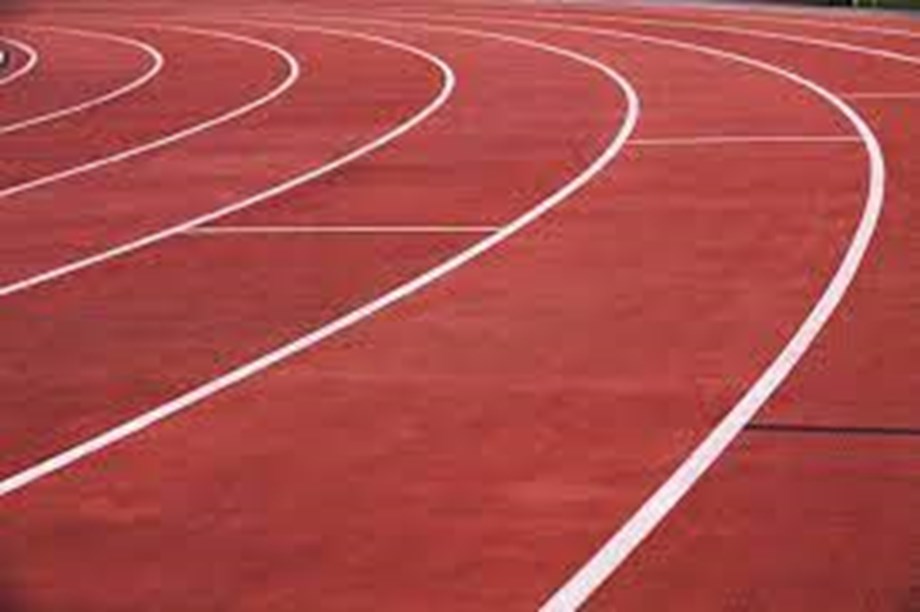 Teenager Letsile Tebogo has drawn comparisons to Usain Bolt after blasting his way to the world under-20 100m title in record time with a scorching race in Colombia on Tuesday. The 19-year-old Batswana clocked 9.91 seconds to better the junior world record of 9.94 he set in the senior world championship series last month, but he clearly could have gone even further quick.

Tebogo got off to a flying start at the Pascual Guerrero stadium in Cali and raced the final 20 yards, turning to gesticulate at silver medalist Bouwahjgie Nkrumie with a huge smile on his face as he headed for the line. The early celebrations were a deliberate echo of Bolt’s when the Jamaican great won the first of his eight Olympic gold medals in the sprint in a record time of 9.69 at the Beijing Games in 2008.

“If anyone took that as disrespect, I’m really sorry,” Tebogo told the World Athletics website. “(It was so) everyone watching at home could enjoy the race – to remind them a bit of what Usain Bolt did back in the day. He’s my idol – the person I admire.”

Comparisons to Bolt immediately flooded social media and the race caught the attention of the man himself, who retweeted the result. Tebogo said he thought he could have run as fast as 9.80 if he hadn’t run through the end of the run.

“We have other races coming up, we didn’t want to go that far,” Tebogo said. “But this is my year as a junior, we have to leave (the record) here for the next generation to come and beat it.”