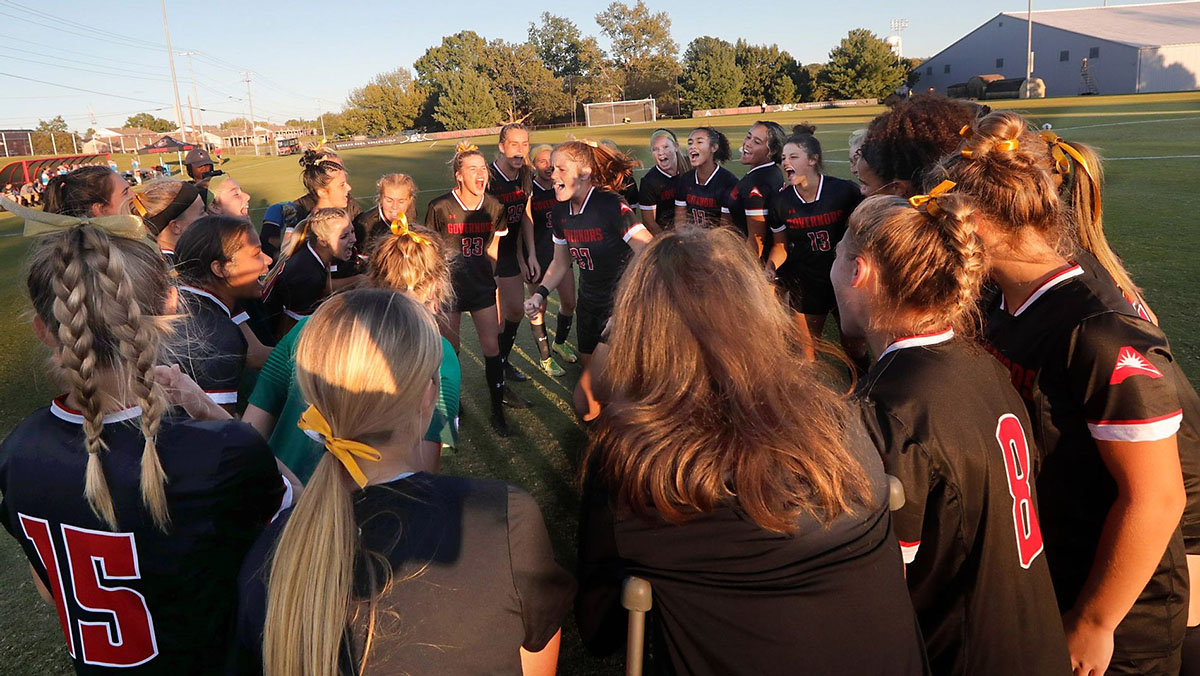 Austin Peay (3-5-4) picked up his fourth tie of the season against Bellarmine (0-3-8) who entered Thursday’s contest leading Division I in draws this season.

Junior Annabelle Anderson fired the first shot for the Govs in the fifth minute, while the freshman At Kasidy Schenk The 11th minute attempt was saved by Bellarmine goalkeeper Elyssa Francis. Senior Anna McPhie and junior Tori Suitcase were unable to beat the Knights defense later in the half with shots on goal in the 19th and 24th minutes, respectively.

The Govs blocked Bellarmine’s first shot in the 48th minute, while by Alec Baumgardt The 60th minute attempt went over the goal.

Second year Olivia Prock scored her third shot on goal this season in the 66th minute, but she and a graduate student by Marli Niederhauser 86th minute attempts were caught by Francis, resulting in the draw.

APSU is 74-50-23 all-time at Morgan Brothers Soccer Field after the draw.

Governors have held opponents scoreless in the first half in four of the last five games.

Chloe Dion continued to net for APSU and played every minute of all 12 games this season.

Lindsey McMahon extended his starting streak to 29 games against the Knights, while playing all 90 minutes for the 11th time this season.

Next step for APSU football