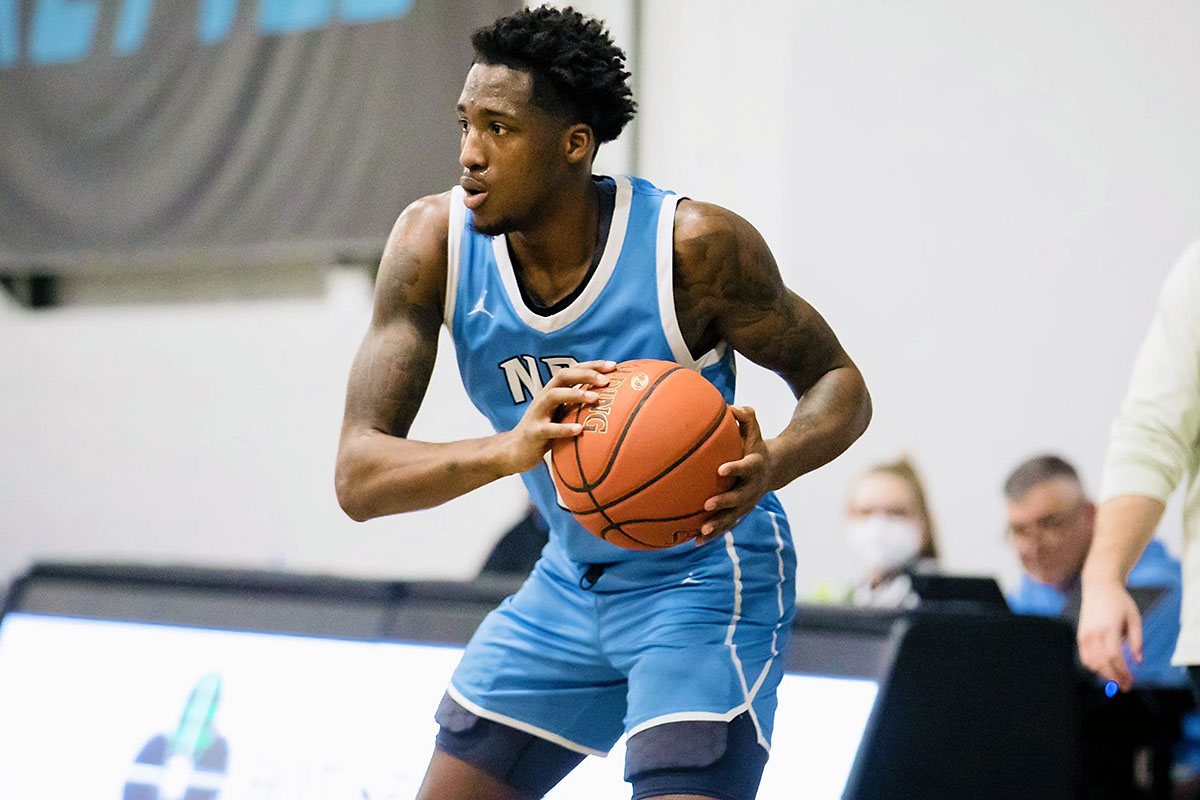 Massenat played in 29 games, making 24 starts for the Nighthawks, and averaged 10.8 points, 4.3 rebounds and 1.1 steals. He helped lead National Park College to a 21-9 overall record and a semifinal appearance in the NJCAA Region 2 Tournament.

For the Nighthawks, Massenat shot 52.7% from the field, 32.5% from behind the three-point line and 75.4% from the charity strip. The Trenton, NJ native scored in double figures in 15 games to go along with three 20-point performances. Massenat had a pair of season-best performances with 23 points against North Arkansas College and South Arkansas Community College.

In 2020-21, Massenat appeared in 17 games, making 13 starts at Mississippi Gulf Coast Community College. The 6-5 guard averaged 9.6 points to go along with 6.2 rebounds per game while shooting 37.2 percent from the field. In his first campaign at McClennan Community College, Massenat played in 25 games, averaging 6.8 points, 2.4 rebounds, and shooting 39.3 percent from long range.