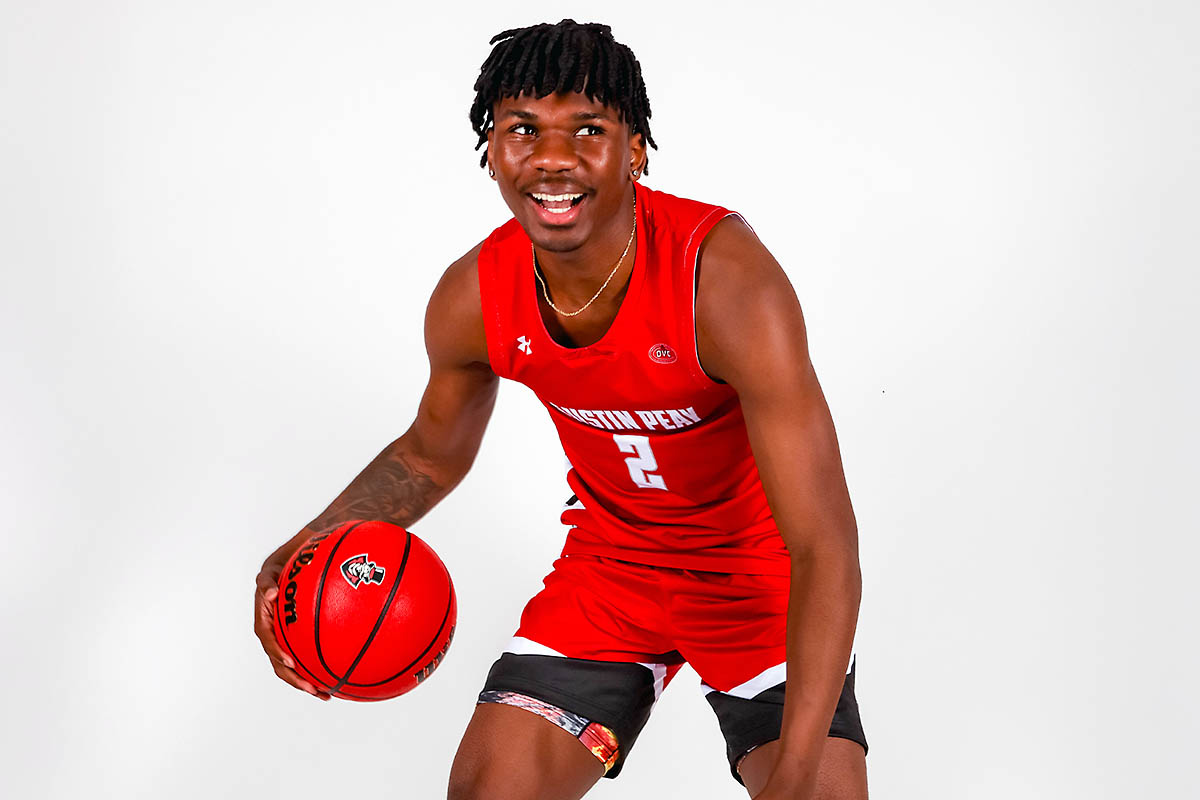 Perkins, a 6-4 guard from Middletown, NJ, joins the APSU Governors after three years of ball prep at Ranney School, followed by a season at Camden High under head coach Rick Brunson. . During his preseason career, Perkins averaged 10.3 points, 2.0 rebounds, and 1.6 assists per game.

During his first three years at the Ranney School, Perkins played in 70 games, totaling 782 points with 123 rebounds, 117 assists, 23 blocks and 80 steals. In his second campaign, the 6-4 guard averaged 14.9 points per game to go along with 2.2 assists and 1.2 steals per game. Perkins in his second season at Ranney scored in double figures in 23 games, including a 30-point performance in a 79-60 win at Keyport.

In his final prep season at Camden High, Perkins tallied 272 points, averaging 8.5 points per game to go along with 6.4 rebounds, 1.3 assists and 0.8 steals. The Middletown, NJ native recorded 10 games scoring in double figures with a season-high 18 points in an 85-58 win at Paul VI. Perkins led Camden in 2021-22 to a 31-3 record, winning the NJSIAA Group II State Championship.

Perkins was ranked the 62nd best shooter in the nation by Sports 24/7 and the 11th best guard in the state of New Jersey. Perkins goes to Austin Peay State University after receiving offers from Saint Peter’s, Georgetown, Nebraska and Hampton. Perkins joins Nathan Moore, Guy Fauntleroy and Kelechi Okworogwo as part of the 2022-23 promotion.