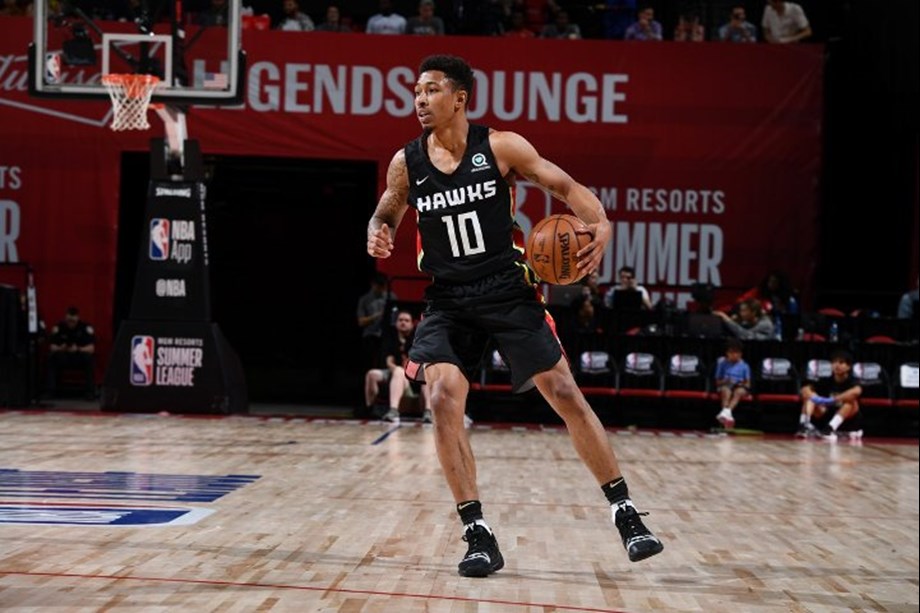 American point guard Jaylen Adams has been named Australia’s National Basketball League (NBL) Most Valuable Player after helping the Sydney Kings qualify for the playoffs in his first season. The 25-year-old averaged 20.1 points, 6.1 assists and 5.1 rebounds during the 2021-22 regular season as the Kings finished third in the standings to win a semifinal series against the Illawarra Hawks.

Adams, who played 44 NBA games for the Atlanta Hawks, Milwaukee Bucks and Portland Trailblazers before calling on his talents Down Under, said it was an honor to receive the Andrew Gaze Trophy as the best 10 team league player. “I want to thank my teammates, without them it was definitely not possible,” he said in a video message on the league’s website (nbl.com.au/).

“We got a special group of guys, bro, that wouldn’t want to go to war with anybody else. Let’s end this thing strong.” Adams garnered 105 votes to win the award ahead of fellow American and MVP of the past two seasons, Bryce Cotton, who plays for the Perth Wildcats.

Coach of the Year honors went to American Scott Roth after guiding the Tasmanian JackJumpers to the playoffs in their rookie season, leaving the Wildcats without a postseason game for the first time in 35 years. The JackJumpers will face defending champions Melbourne United in their best-of-three semi-final series, which begins later on Thursday.

The Kings will face the Hawks in their playoff opener in Wollongong on Friday.