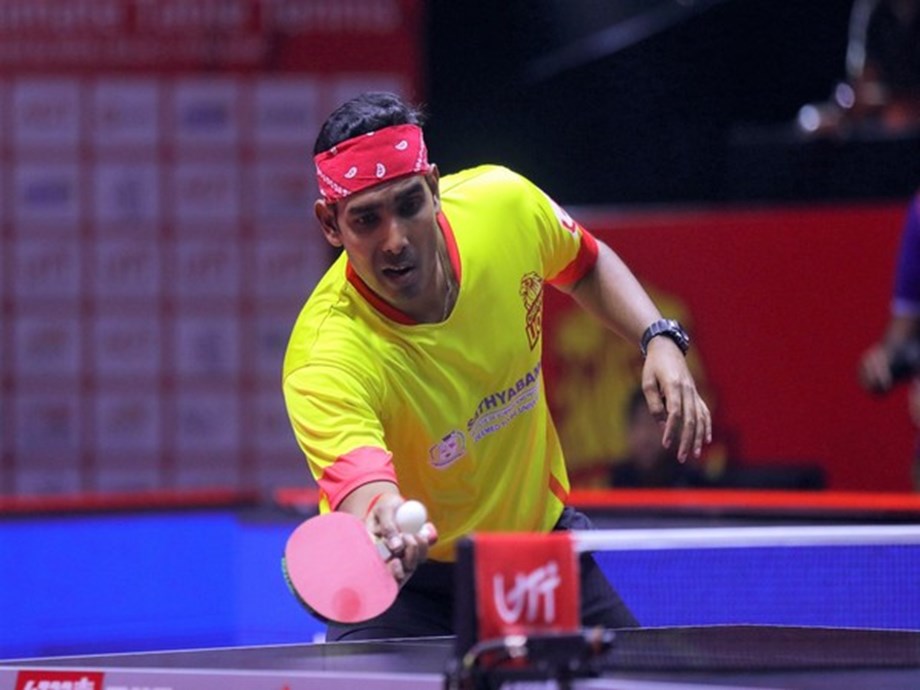 Table tennis legend and Commonwealth Games medalist Achanta Sharath Kamal has been awarded the Major Dhyan Chand Khel Ratna 2022 award, the country’s highest honor in sport, the Ministry of Youth and Sports announced on Monday. According to a press release from the Ministry of Youth and Sports, the National Sports Awards 2022 have been announced. The winners will receive their awards from the President of India at a specially organized ceremony at Rashtrapati Bhavan on 30 November 2022 (Wednesday) at 4:00 p.m.

Based on the recommendations of the Committee and after careful consideration, the government has decided to award prizes to the following athletes, coaches and entities: *Major Dhyan Chand Khel Ratna Prize 2022

The National Sports Awards are presented annually to recognize and reward excellence in sport. The “Major Dhyan Chand Khel Ratna Award” is given for the spectacular and most outstanding performance in the field of sports by a sportsman in the previous four years.

The “Arjuna Award for Outstanding Performance in Sports and Games” is given for good performance in the previous four years and for displaying qualities of leadership, sportsmanship and sense of discipline. The “Dronacharya Award for Outstanding Coaches in Sports and Games” is given to coaches for doing outstanding and meritorious work consistently and for enabling sportspeople to excel in international events.

The “Dhyan Chand Award for Lifetime Achievement in Sports and Games” is given to sportsmen who have contributed to sports through their performances and who continue to contribute to the promotion of the sporting event after their retirement. ‘Rashtriya Khel Protsahan Puruskar’ is awarded to corporate bodies (both in the private and public sector), sports control boards, NGOs, including sports bodies at state and national level, who have played a visible role in the promotion and development of sport.

The most successful university in the inter-university tournaments receives the Maulana Abul Kalam Azad (MAKA) trophy. This year, for the first time, applications were invited online only and athletes/coaches/entities were allowed to apply themselves via a dedicated portal. A large number of nominations were received for these awards this year, which were reviewed by the Selection Committee headed by Judge AM Khanwilkar, Retd. Judge, Supreme Court of India and made up of members of eminent sports people, people with experience in sports journalism and sports administrators. (ANI)