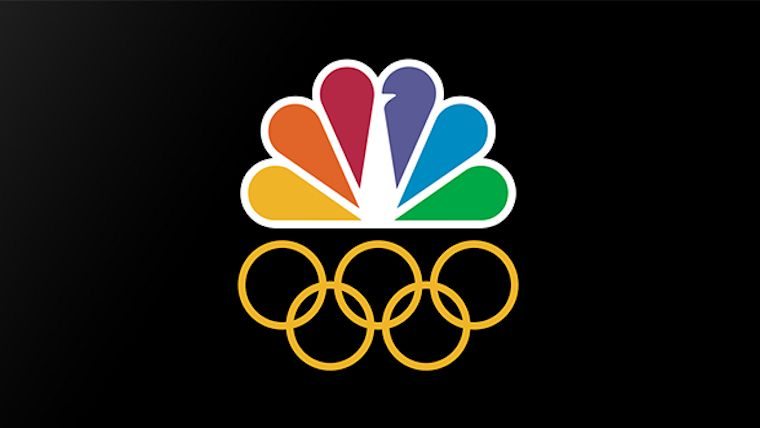 The opening ceremonies for the Rio 2016 Summer Olympics took place last night to kick off the event that will take place over the past two weeks. NBC Sports is the exclusive provider of the Olympics in the United States and they have now launched their NBC Sports app for Xbox One just in time.

NBC previously had their own app for Xbox One where people could watch shows, but now they also have their own NBC Sports app not only for the Olympics but also for many NBC events in the future like the games of NFL Sunday Night football. This news came from an NBC press release for the app.

“The Olympics are coming to Xbox and Samsung devices thanks to the NBC Sports app. NBC Sports Groups announced that its live streaming product is now available for the Xbox streaming platform and select Samsung devices to authenticated pay TV subscribers. The platforms join Amazon Fire, Apple TV, Chromecast, Comcast’s X1, Roku, Win10, Apple iOS and Android devices that will have access to over 4,500 hours of NBC streaming for the 2016 Summer Olympics. “

The only downside here is that you will need to subscribe to cable TV which defeats the purpose somewhat as you might just be watching on TV. The good news is that there are quite a few cable TV providers you can connect with, so there’s a good chance your business will be on the list.

In total, the NBC Sports app will offer over 4,500 hours of streaming coverage of the Rio 2016 Olympics, so be sure to download the app if you plan to watch some of the events between your gaming sessions.