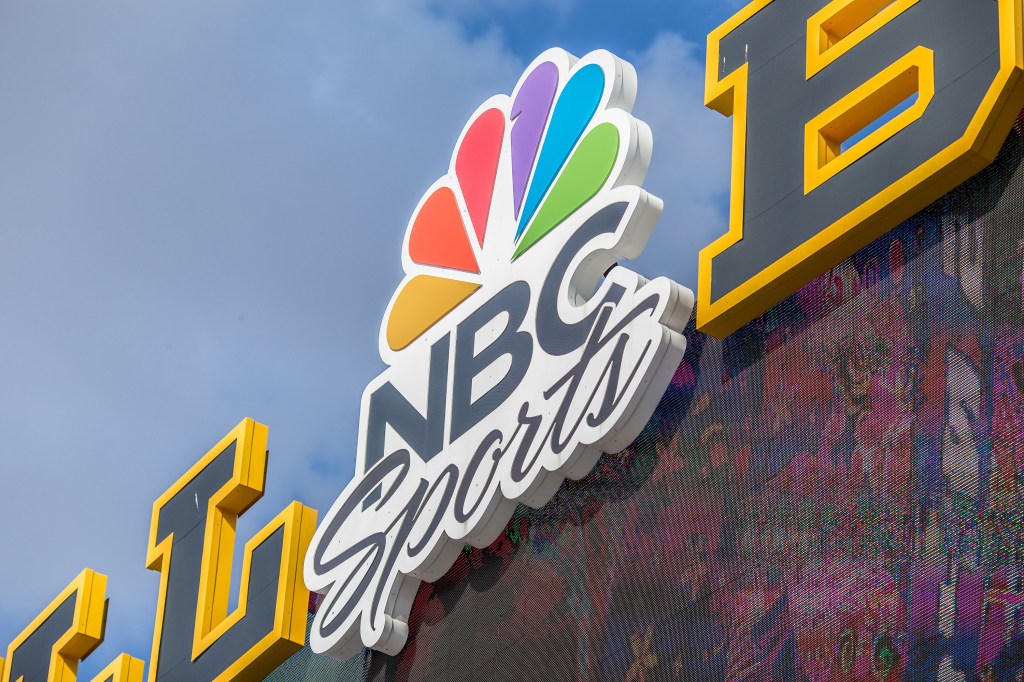 Big layoffs are expected, including that of SI Play CEO Jeff Karp.

Sources said NBC will combine it with its own Sports Engine app.

“It could be a good move for NBC as long as the software incorporates the five steps covering tournament registration, scoring, league management, squad management and recruiting,” said Joe Mohen, CEO by Chimes Broadcasting.

SI Play was created by ex-Time CEO Joe Ripp, who took over three sites – League Athletics, Sports Sign Up, and iScore – and combined them under the Sports Illustrated umbrella in mid-2015.

In 2016, sports scoring sites were taken over by other players. Dick’s Sporting Goods bought GameChanger and NBC took over the Sports Engine site.

A source familiar with the situation said: “When Sports Illustrated Play was launched by Ripp, it was a bold first game of consolidation in the youth sports space. It was quickly followed by hundreds of millions of dollars of investment in competitive consolidation by Blue Star Sports. [Jerry Jones], NBC Sports and Dick’s Sporting Goods. In other words, for one of the first times in ages, Time Inc. was boldly in a first-come position to capture value and win a booming market. “

But that changed once Rich Battista took over and takeover rumors began to circulate around Time Inc., which ultimately agreed to sell the entire business to Meredith for 2.8. billions of dollars. The NBCUniversal deal is said to be for all the money and will close before the Meredith deal is finalized early next year. 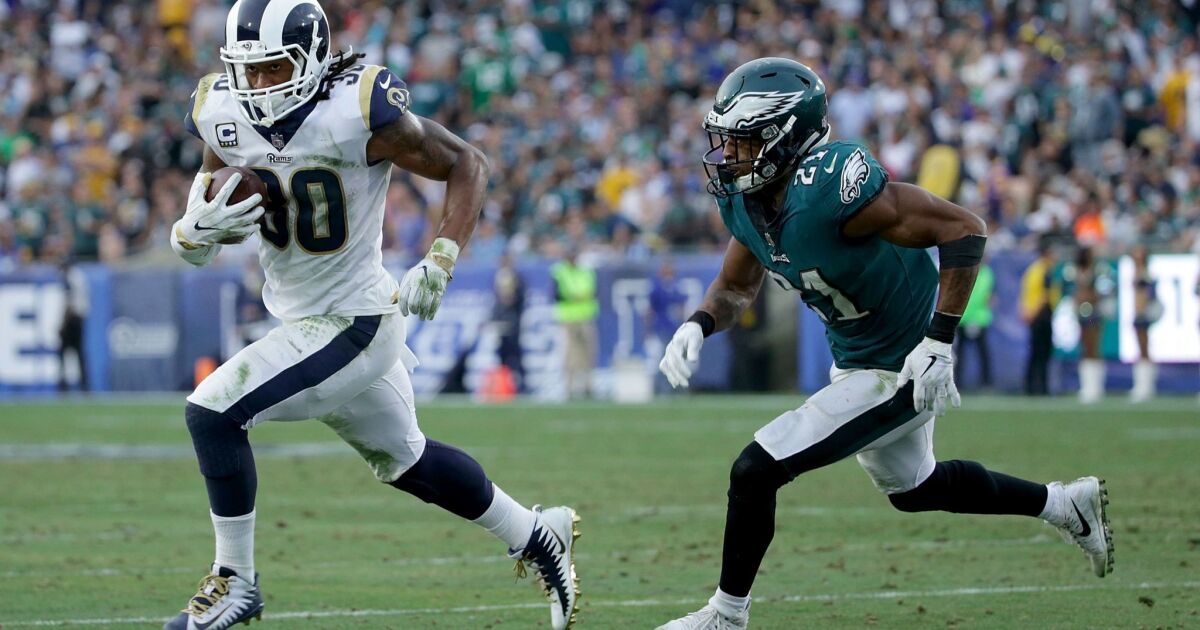 Verizon is expanding its agreement with the NFL so even people using other cellphone carriers can watch games on the Yahoo Sports mobile app, the league announced Monday.

Verizon has been the exclusive mobile operator for NFL games since 2010. The new agreement, which spans the 2022-23 season, will make games available to users of other carriers using Verizon’s Yahoo platform. Verizon completed its $4.5 billion acquisition of Yahoo in June.

Beginning with the 2018 playoffs, Yahoo users will receive nationally broadcast NFL games offered on Thursday, Sunday and Monday nights, as well as their local market games.

Verizon will nearly double its NFL rights fee to $400 million to $500 million a year, an indication that demand for league content is still robust despite declining ratings and bad publicity due to brain injury controversies and player protests during the national anthem before games.

Verizon was in the final year of its current deal with the NFL, which cost the carrier about $250 million a year and made games available only to its mobile customers.

Although traditional NFL game ratings are down for the second year in a row, streaming of games by younger viewers is on the rise. Young viewers are increasingly dependent on digital devices for video content.

“We are committed to fans to make Verizon’s family of media properties the mobile destination for live sports,” Lowell McAdam, president and CEO of Verizon Communications, said in a statement. “The NFL is a great partner for us and we’re excited to deliver its premier content at scale on mobile so viewers can enjoy live football and other NFL original content wherever and however they want. .”

Verizon’s deal is a taste of the kind of competition the TV networks and ESPN will have when their current deals with the NFL are renewed in 2022.